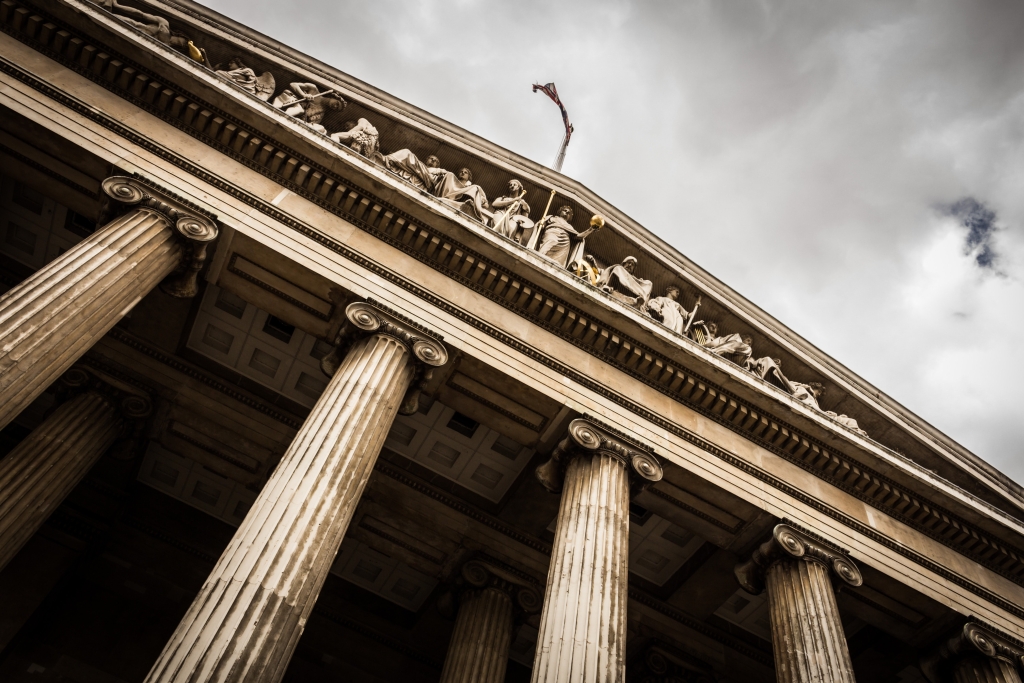 Litigation is stressful. Often there are real stakes like money. There is an active adversary, another attorney trying to dismantle your case. Fighting and disagreements are the rule not the exception. It is a system based on conflict. So how do you stay calm? Is it possible to be calm while keeping your edge so you can win you case?

I’ve handled hundreds of cases. Some of my cases have been very litigious and contentious. I’ve been attacked personally, threatened, and yelled at. I once deposed a witness at LAX in a lounge because the other attorney was worried he would bring a gun and they wanted him to go through security. It turned out he was a very calm, professional person but did have a history of domestic abuse.

Around this time I was juggling another case where I would travel to Northern California to take depositions in a medical malpractice case. It was tough and grueling.

I was sitting in the airport trying to get focused but I wasn’t feeling it. I was tired and losing steam. I pulled out my kindle and started reading on stress relief. One thing lead to another and I started reading about meditation, stoicism, and exercise.

I had heard about all these things before but never did a deep dive or read any further.

Litigation is a like an endurance sport. You have to eat right, sleep, exercise, and take time off. Remember that you can’t control other people. You can only control yourself. You also control how you react to situations. You don’t have to be upset. You don’t have to be angry or depressed if things in the case are not going your way. In fact, you should have no expectations. Focus only what you can do.

Of course it is easier said than done. That is where meditation and exercise come in.

I always pushed off meditation. I thought it was too new age-y. But I am a person convinced by science. And science has shown some very real positive effects as well as documented actual changed in the brain.

What if I told you there was a drug that reduced stress, reduces depression, and improves sleep? You may have hear it before but that is exercise. And it doesn’t have to be crazy full blast exercise. Just move around for 15 minutes a day. After you get used to that make it a little harder. That’s it.

This is what worked for me. Anyway, try it out and let me know what works for you.

Preparing for a dog bite deposition

What do I do if injured on an airplane?