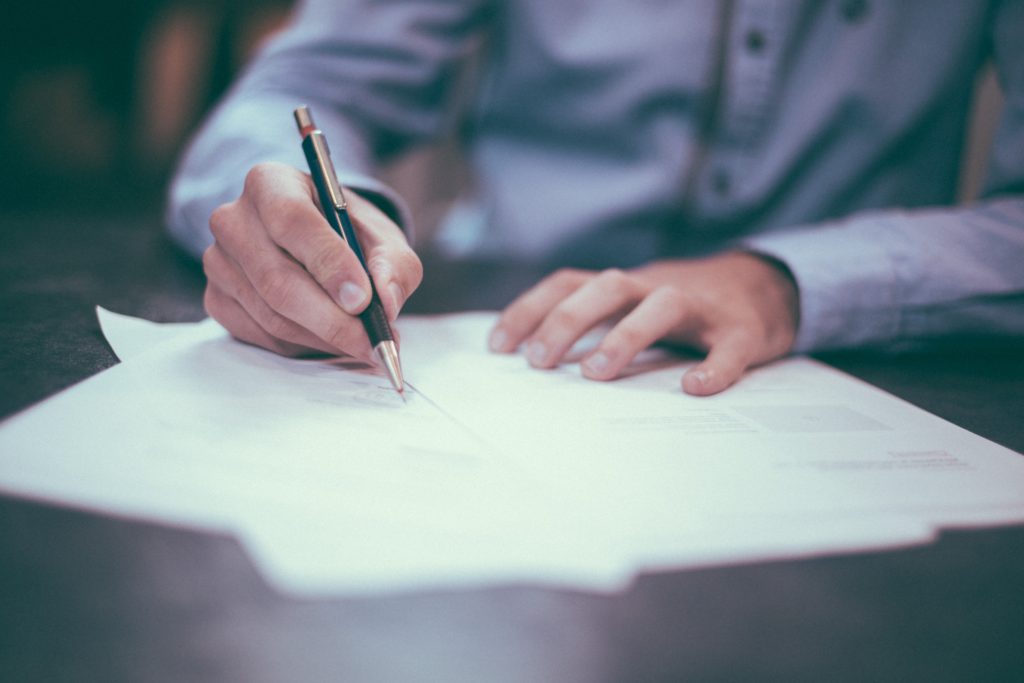 It is hard working from home. My wife is a lawyer and works as a director of a non-profit. My kids are home and I’m homeschooling them. I got a bunch of legal cases that I’m working and pushing forward. Probably the single most helpful thing I do is something I learned about 3 years ago when my second kid was born: wake up early!

I had been a lawyer juggling different projects for a while before my kids were born and had time to do things like watch movies and spend time with friends. Even when my first kid was born it wasn’t so disruptive. I could still find time to do the reading and writing I need to do for work as well as pursue personal projects.

It was the second kid that did it. They say that the second kid is exponentially hard and I agree. And it got harder and harder as they grew up. It also got easier in different ways but right not its been stressful.

On April 11, 2016, I downloaded an audio book called the Miracle Morning. It was actually the first book I got on audible. Basically it was about waking up early and doing 10 minutes of different activities like meditation, journaling, exercise, etc.

Before I read the book, I was not into any new agey, personal self improvement stuff at all. But changes in life call for changes in how you live. So I was looking for new ways to live. I find it is important to experiment with different hings and see what you like and what you want to stick with.

I read the book and started waking up early. Yes it was hard but I was already sleep deprived from the kids so it was no big deal. I meditated. I exercised by doing a couple push-ups and squats. I read. I journaled. I tried the affirmation. There are six things total the book recommends. I believe the other thing to do is visualization.

After doing it, I was surprised to find that I liked it.

Its been some time now, and I’ve modified it a bit. I dropped the affirmations because I never really liked saying a feel good statement about whatever it is I want to project . Especially for 10 minutes.

Years later I still work up early. Every day? No. Some days its very hard. Sometimes my sleep is interrupted by the kids. Or I just wake up and can’t sleep. Sometimes I wake up late or have an early morning meeting. But I would say I probably get up early, close to 5 a.m., around 4-5 times a week.

I’ve modified the miracle morning to the following:

This ends up taking about an hour and at the end of it I feel productive. Like I’m making progress – even though some of the stuff is only 5-10 min. I increased exercise time because I found that exercise is the single most important thing you can do.

Why do lawyers take so long?

Attorney explains the difference between dog attack and dog bite.