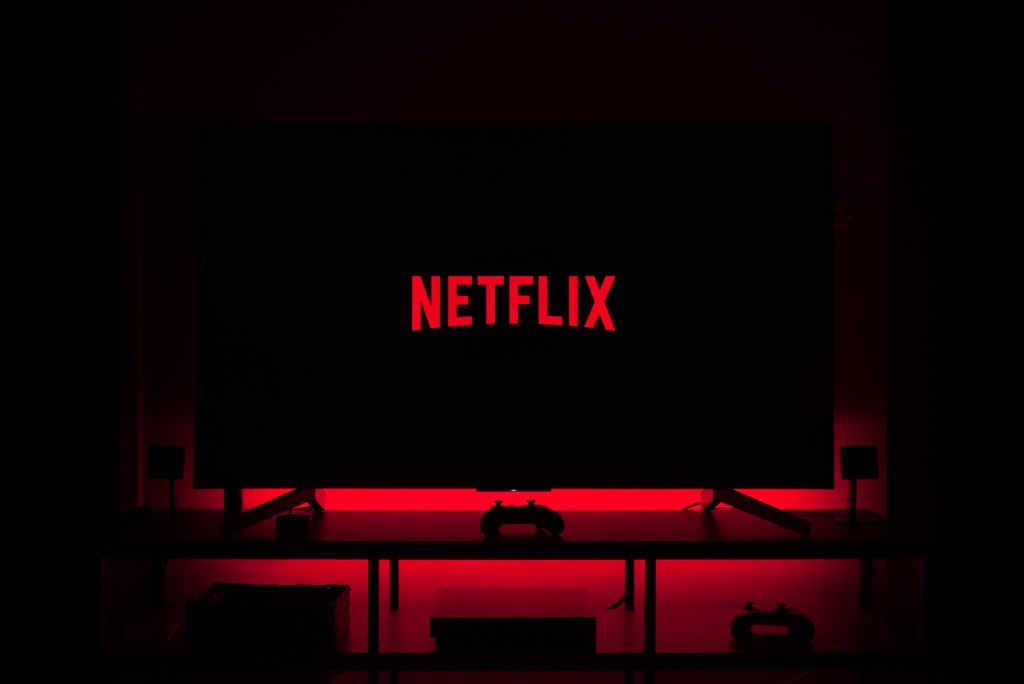 It looks like Danny Masterson got fired from his Netflix show ‘The Ranch’ after sexual assault allegations. Could Netflix or the producers of the show be liable for those sexual assaults? It depends on a lot of factors like how much the producers know and the environment that they created. Typically an employer will not be liable for the criminal acts of its employee or an independent contractor like an actor. There are exceptions like failing to supervise properly. For example I handled the case where a mental health worker was sexually assaulting patients in a mental health ward. The hospital tried to get out of it by saying that they had no idea what their employee was doing. On the other hand the mental health worker was sexually assaulting patients right in the hospital in their own rooms, the doors of which were in full view of the nurses station. This particular mental health worker had no business being in the patients rooms for longer than one minute. If the nurse had been properly paying attention then maybe the sexual assaults could’ve been avoided. The hospital paid a large settlement because they knew there was really no reason why the nurses didn’t supervise this employee more carefully especially since he was doing it to multiple patients.

It also kind of reminds me of the Matt Lauer situation. I read that he installed a button at his desk so that he could lock his office from the inside. Some of the articles made it seem like he had created in environment where he could sexually harass or even assault people. If NBC knew or had received complaints and knew that he installed a button at his desk, I think there’s a strong argument that NBC would be liable also. It’s hard to imagine a scenario where having a button to lock your office door from inside while you’re alone with another female employee is necessary for some legitimate business reason.

How to get medical bills paid after a dog attack.

How to stay calm in litigation without losing your case.

Does My Premium Go Up If I Make an Insurance Claim?