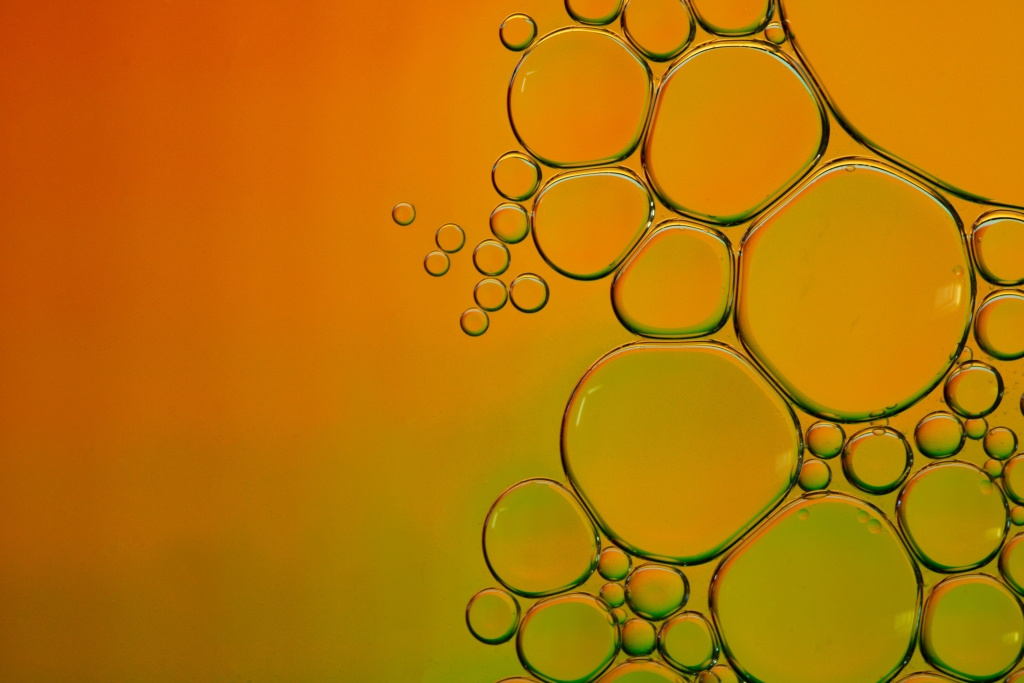 As you can see, the key to getting the most for your case is collecting evidence early on. Collect evidence of what is hurting you and your medical treatment. Sometimes if you wait until you hire an attorney and ask them to do the evidence collecting, it can be too late.

How to stay calm in litigation without losing your case.

His Nephew Crashed His Car – Now What?

Why is an MRI important in personal injury cases?